In 2020 Juliette developed virtual shows ReDefined, Kindness In Quarantine and Happy Hour – recommended by The Guardian.

Juliette’s appeared on BBC at the Edinburgh Festivals (BBC iplayer), The One Show (BBC One), This Morning (ITV), Tomorrow’s World (BBC), Skin Deep (BBC Radio Scotland) and Feeling Kind Of Funny (BBC Radio Scotland). Her new podcast Not So Lonely Planet is being made with Hat Trick Productions in 2021.

Juliette is an ambassador for Rethink Mental Illness and runs training and consultancy on mental illness and disability in the workplace and educational establishments.

Juliette has a history of mental health conditions, having been diagnosed with OCD, anxiety disorder, depression, bipolar disorder, complex post traumatic stress disorder, separation anxiety disorder, anorexia, bulimia and binge eating disorder. She has experienced psychosis involving hallucinations, paranoia and agoraphobia as well as social anxiety disorder and was sectioned under the mental health act at the age of 17. She is an ambassador for the mental health charity Rethink Mental Illness, works closely with Mind, Beat and Time To Change and is at the vanguard of acts incorporating these issues into their work in innovative and entertaining ways for mainstream audiences.

Juliette is an informed speaker and able to talk confidently on the subject of mental health, using her experiences and strength to offer hope.

“Juliette’s work as an ambassador for Rethink Mental Illness has played an integral part in educating people on a topic that many have felt uncomfortable discussing. Her willingness to draw on her past in a light hearted way has been vital in helping us to challenge the stigma and taboo of a topic that directly affects so many.”

Sylvia is an anxious soul, but a new book helps her fall asleep in her new flat where she lives with boyfriend Ryan. In her dreams, her subconscious takes her on what could be an adventure of self-discovery or a ridiculous series of events. Can she learn anything before she wakes up?

If you then subscribe to the wonderful NextUp Juliette gets a little reward! Everyone’s a winner.

In my show ‘Defined’ I ask audiences online and in live venues to define their town and themselves in 5 words. Here you will find a map of all of those wonderful words, which we will continue to build until we have mapped as much of the UK (and the world!) as we possibly can!
You can join the conversation and define your town or define yourself in five words.

DEFINE YOUR TOWN / YOURSELF HERE

LISTEN:  iTunes or  Spotify or acast 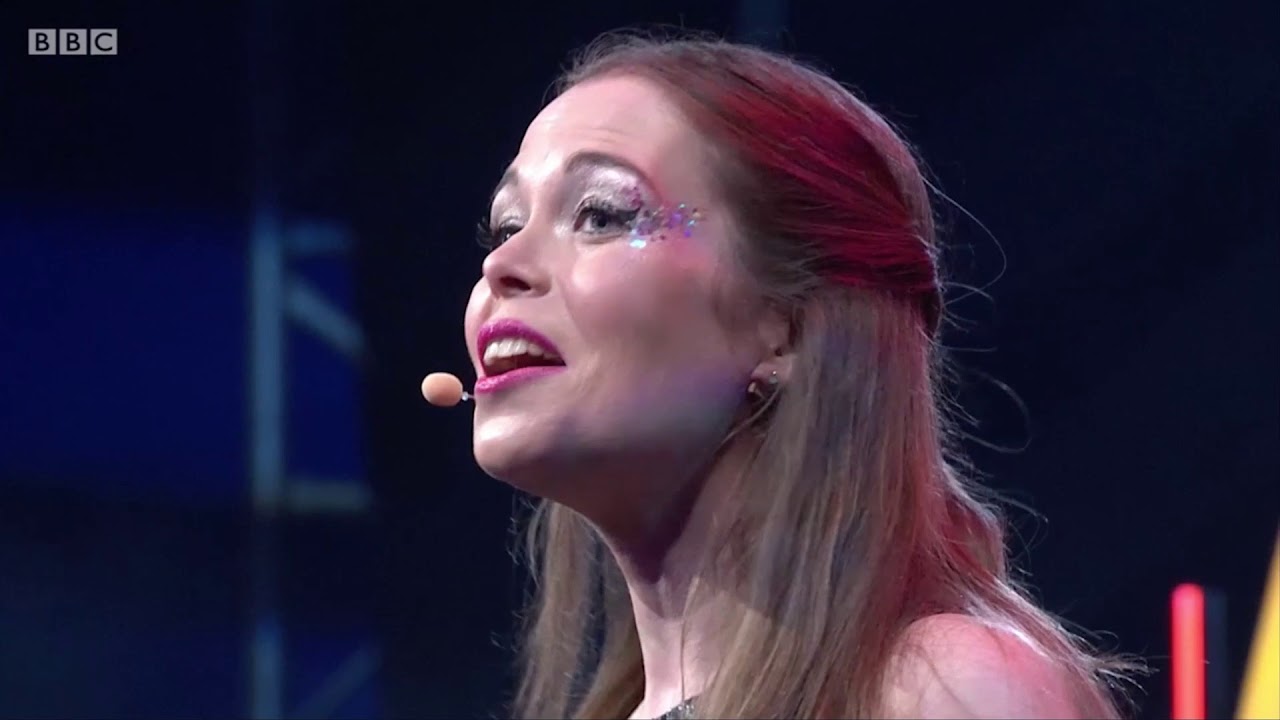 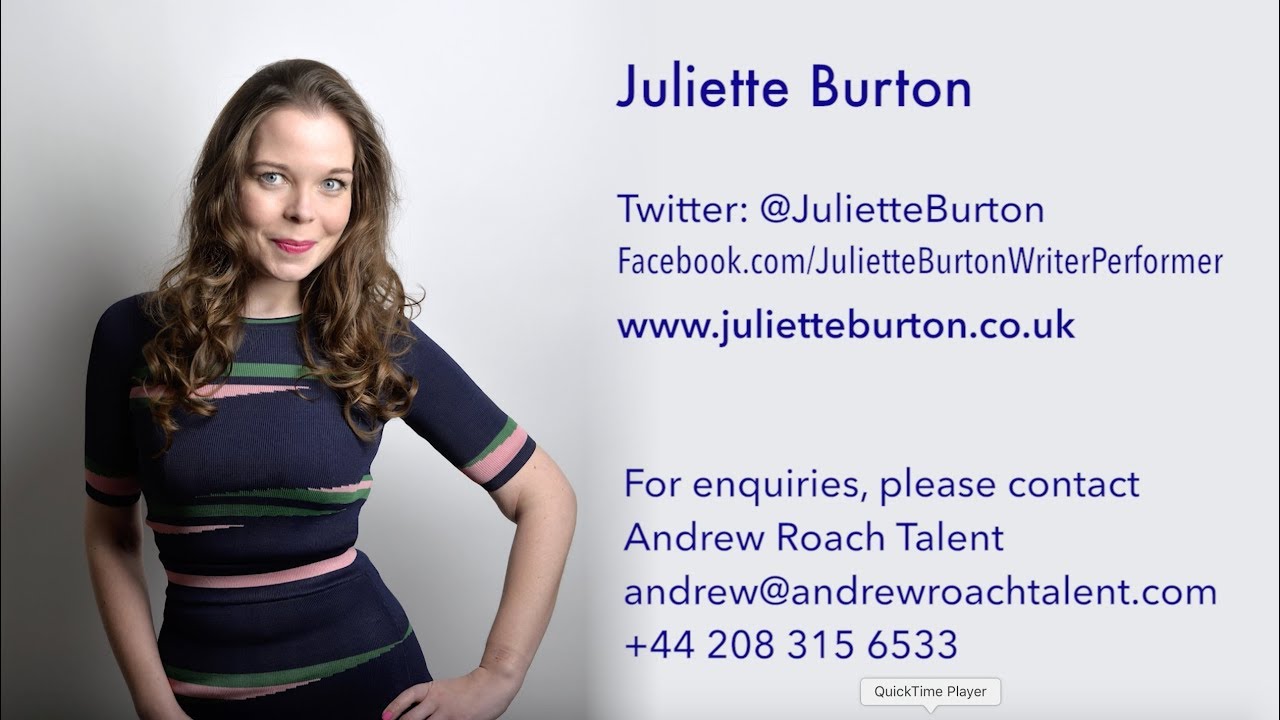 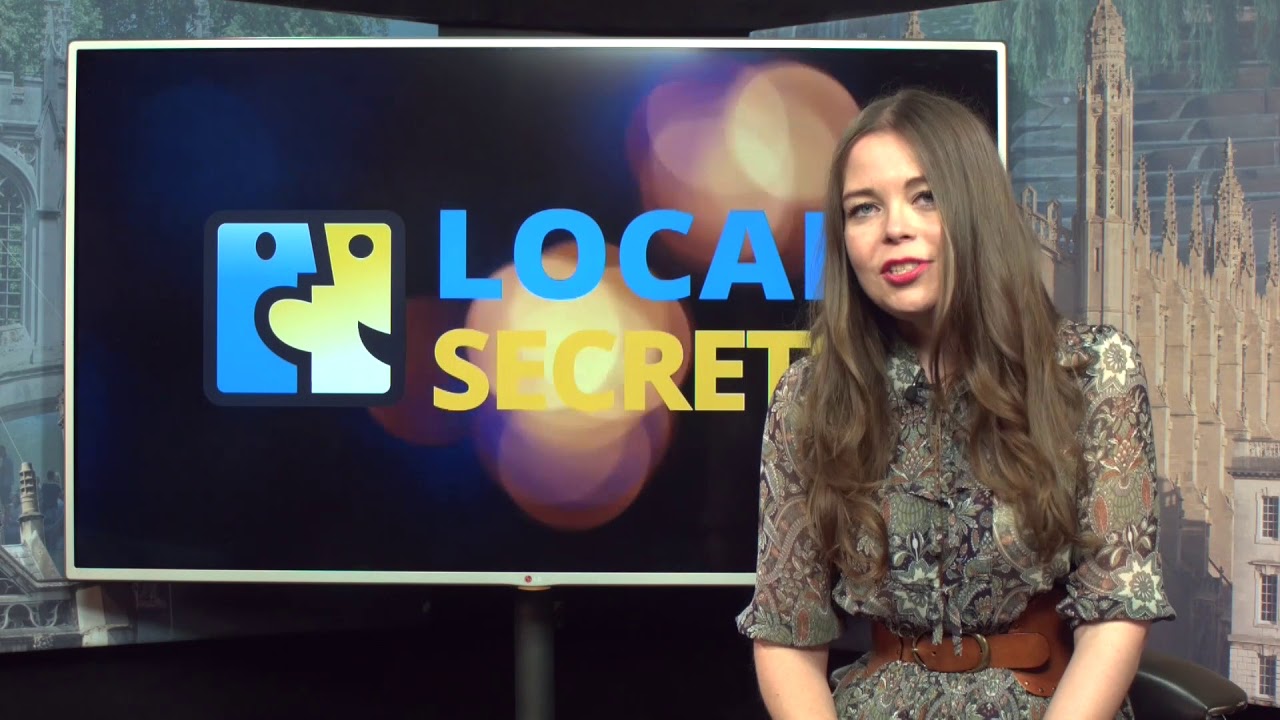 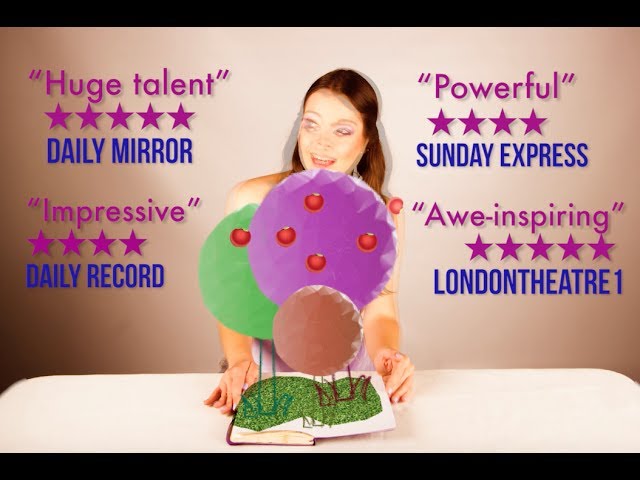 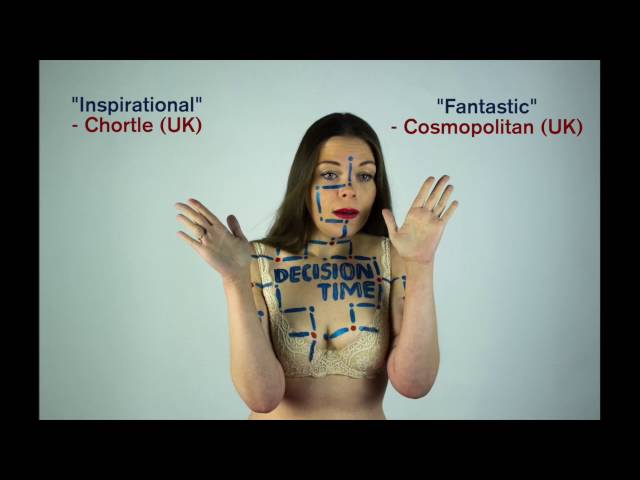 'Juliette Burton: Look At Me' - trailer 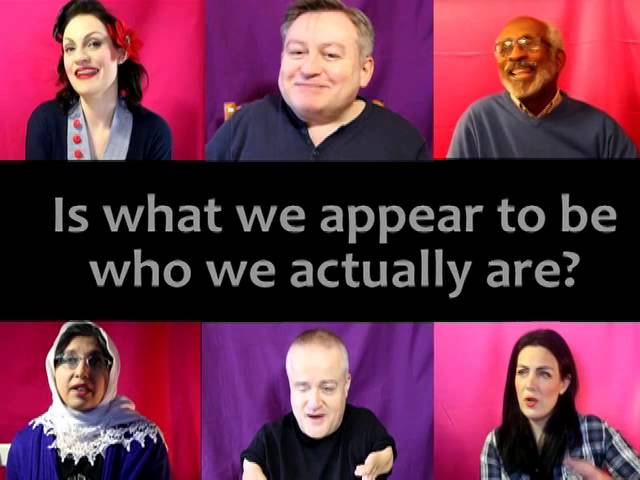 Juliette Burton's When I Grow Up promo trailer 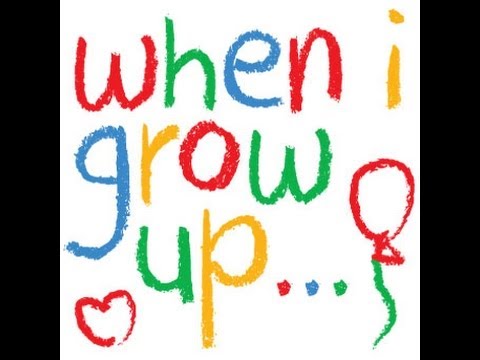 Look At Me: the music video! 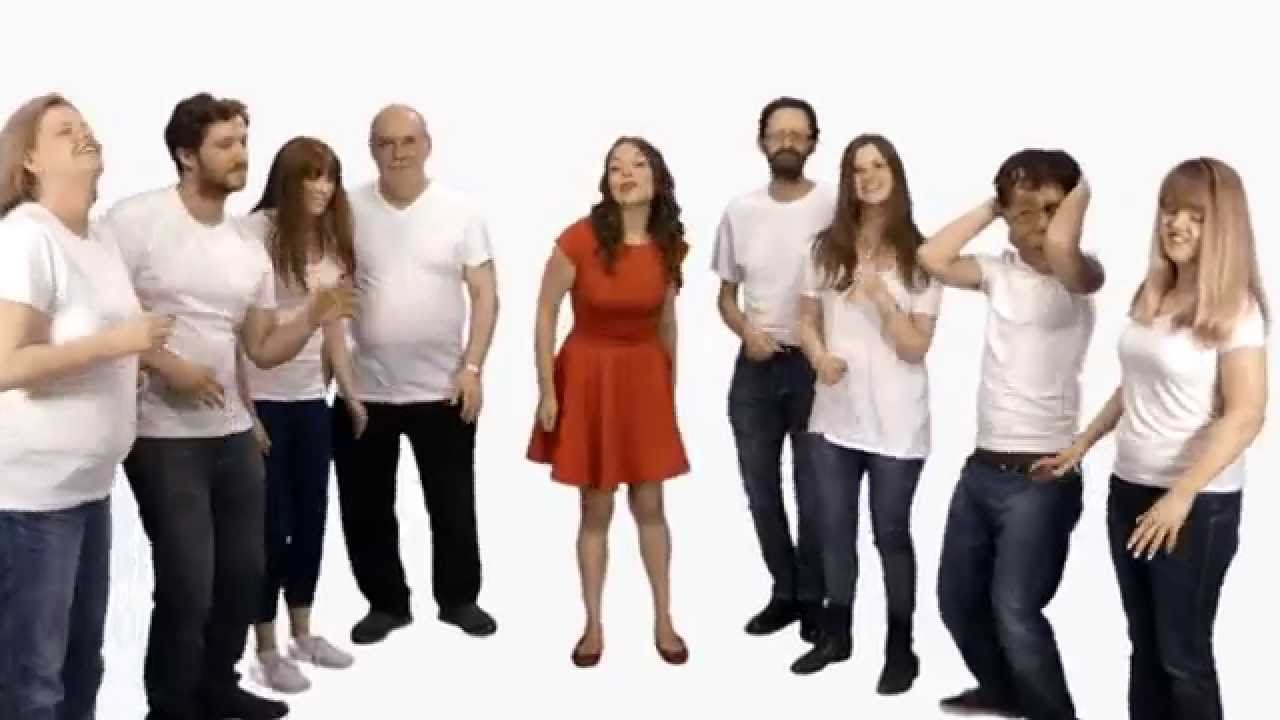 Juliette Burton: Look At Me TIMELAPSE 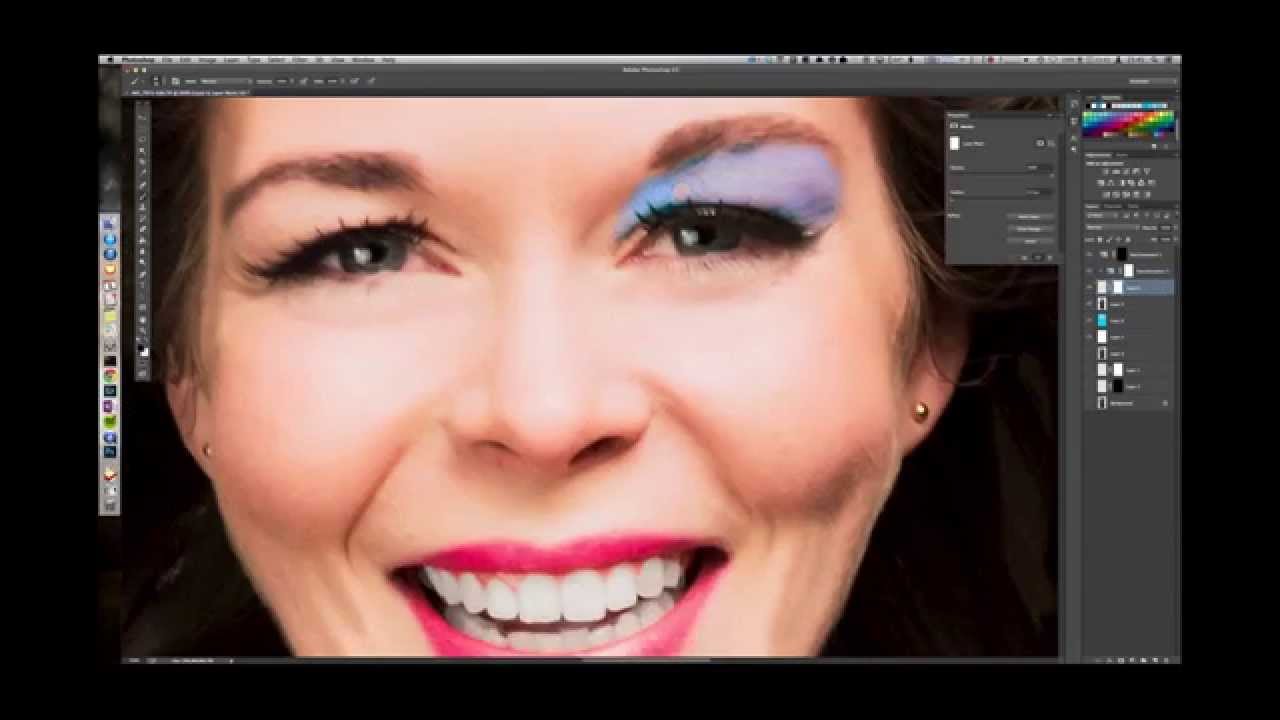 Juliette Burton asks... How can a stranger be kind? 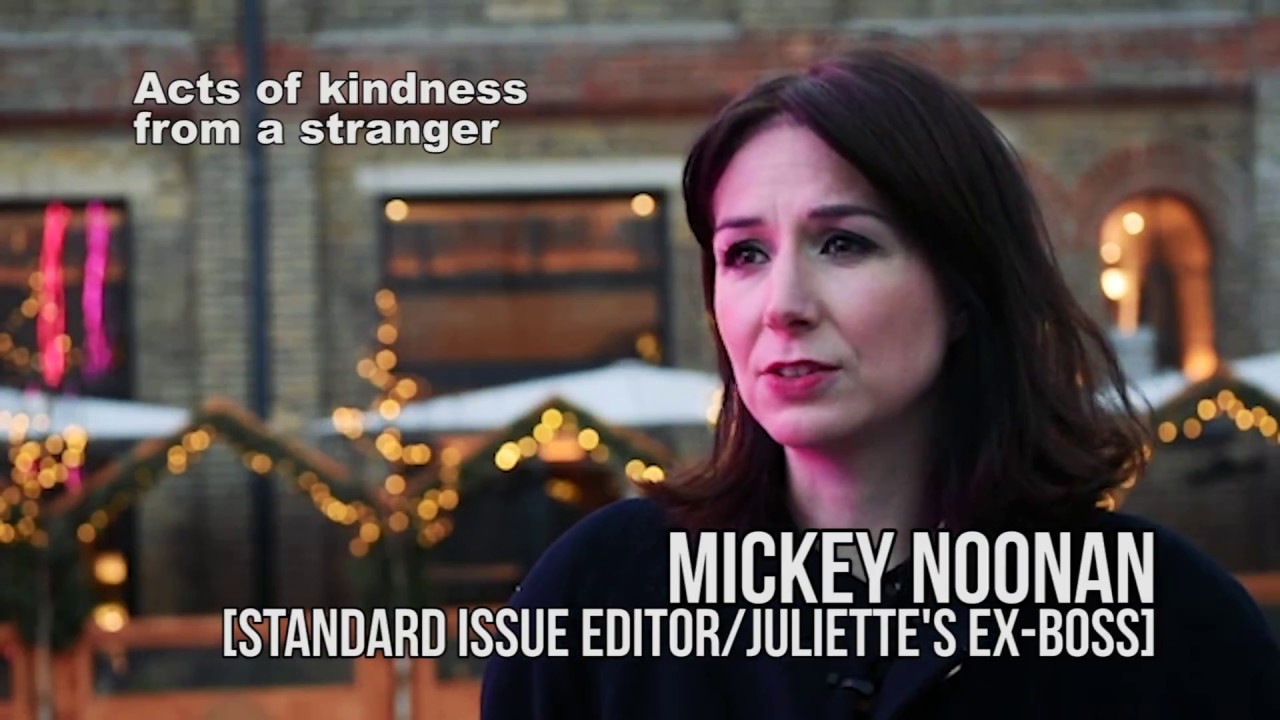 How Do You Make Decisions? [Juliette Burton: Decision Time] 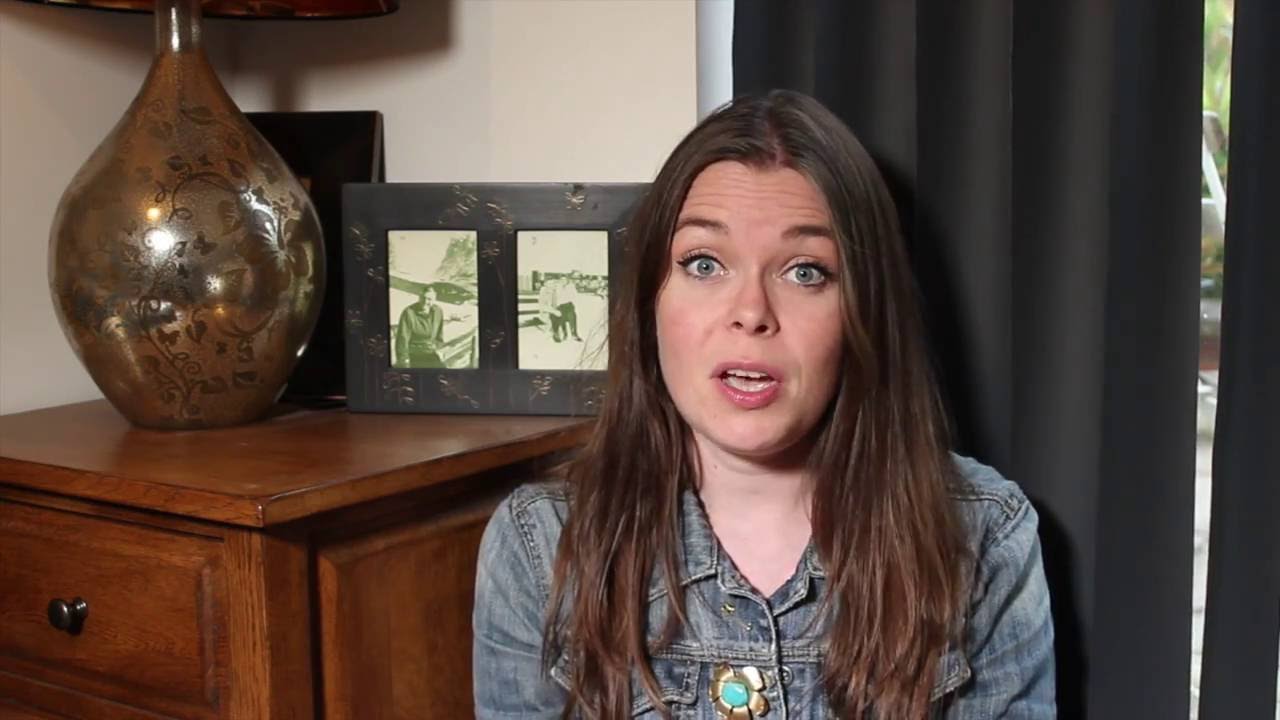 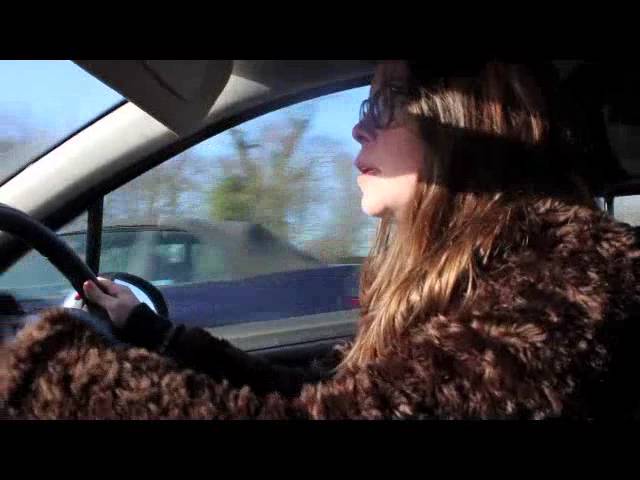 Adam Pearson's story - (Look At Me) 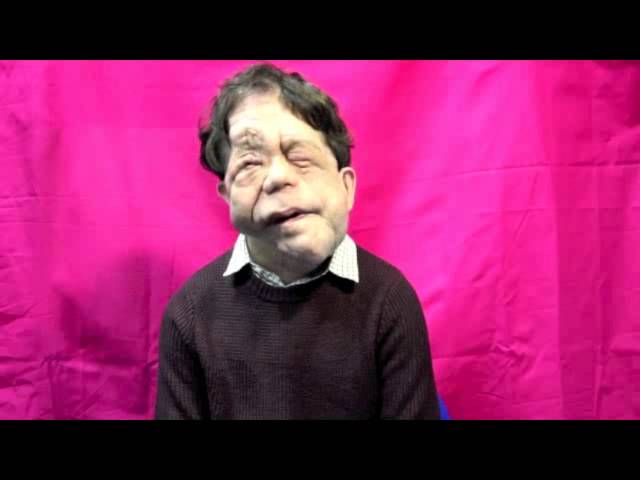 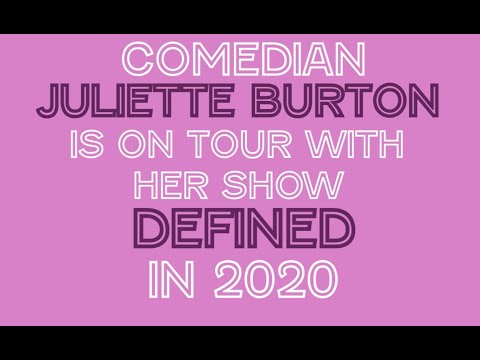 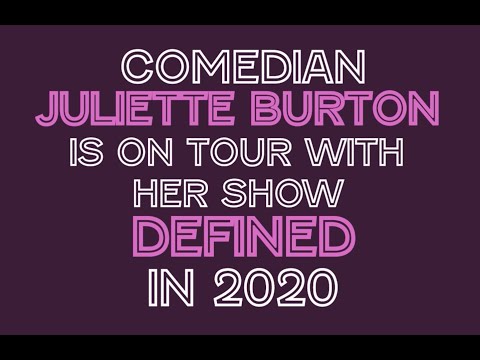 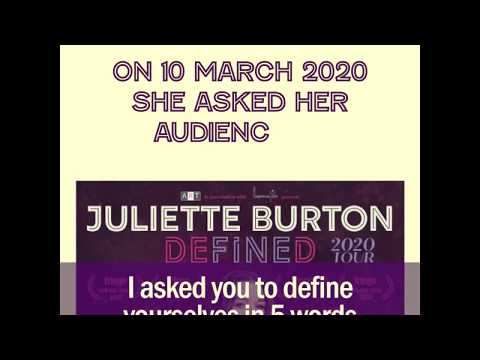 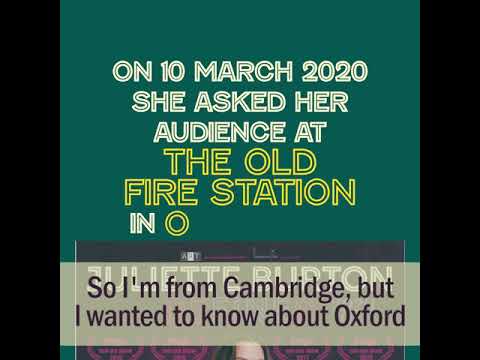 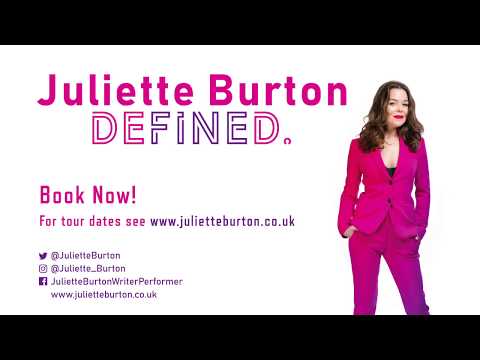 For members of the press: